Blog of Madison, Wisconsin based photojournalist 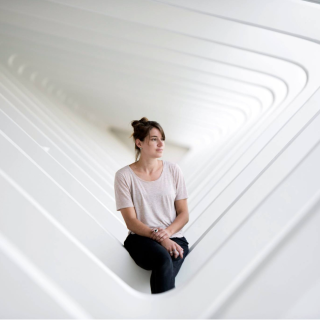 Lauren Justice is a Madison, Wisconsin based photojournalist available for editorial assignments and collaborations nationwide. View her portfolio at www.laurenjustice.com.

Atlas FC, a Mexican futball club from Guadalajara, Mexico, played the Newcastle United FC in Milwaukee, Wisconsin last week at Miller Park Stadium, and I was lucky enough to be able to watch and photograph the match. This was the first time I’ve been hired exclusively to make images for social media use (specifically for the Atlas FC team) and it was definitely a lesson in transmitting images in real time. There’s a certain amount of efficiency and speed you need to have and I’m still learning the tricks and honing habits to quicken my workflow-this game gave me a better idea of where my strengths and weaknesses are in that regard.

I grew up playing soccer and worked for a stint in an Irish Pub that always drew a large crowd for soccer matches. Being on the field shooting made me nostalgic for those times, and I’m happy to be able to still be a part of the game in some way.